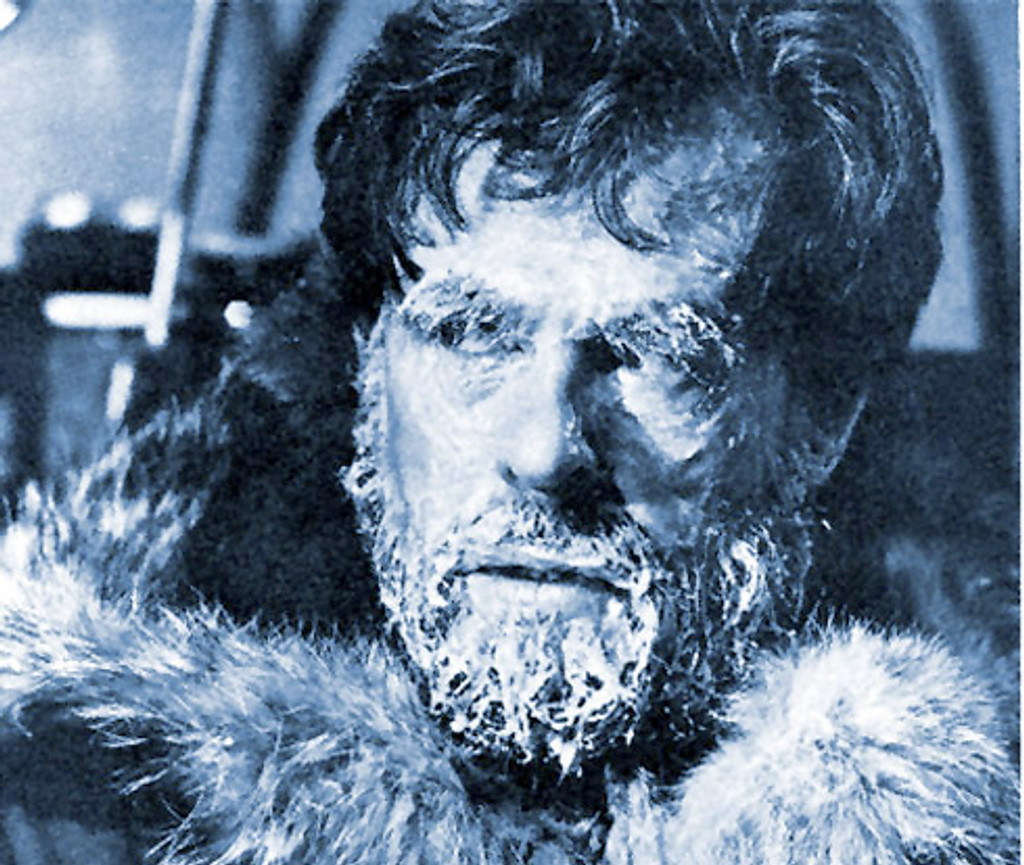 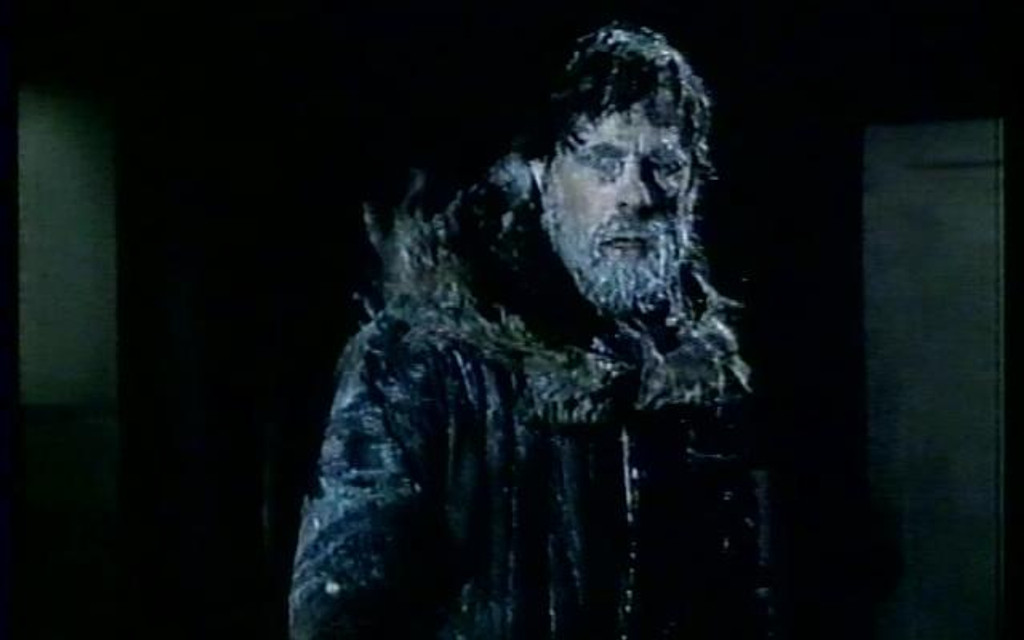 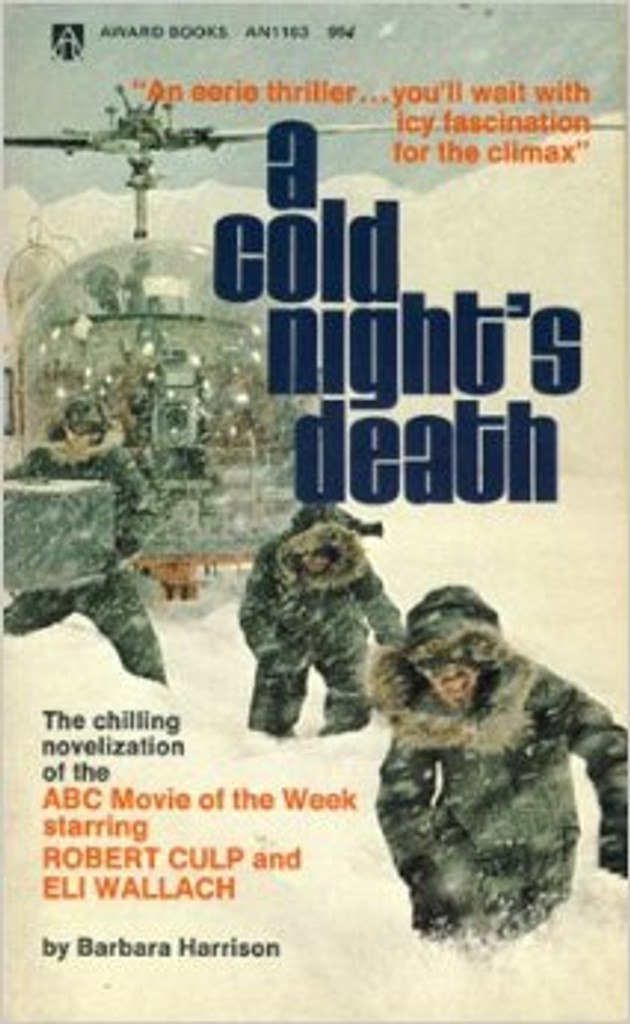 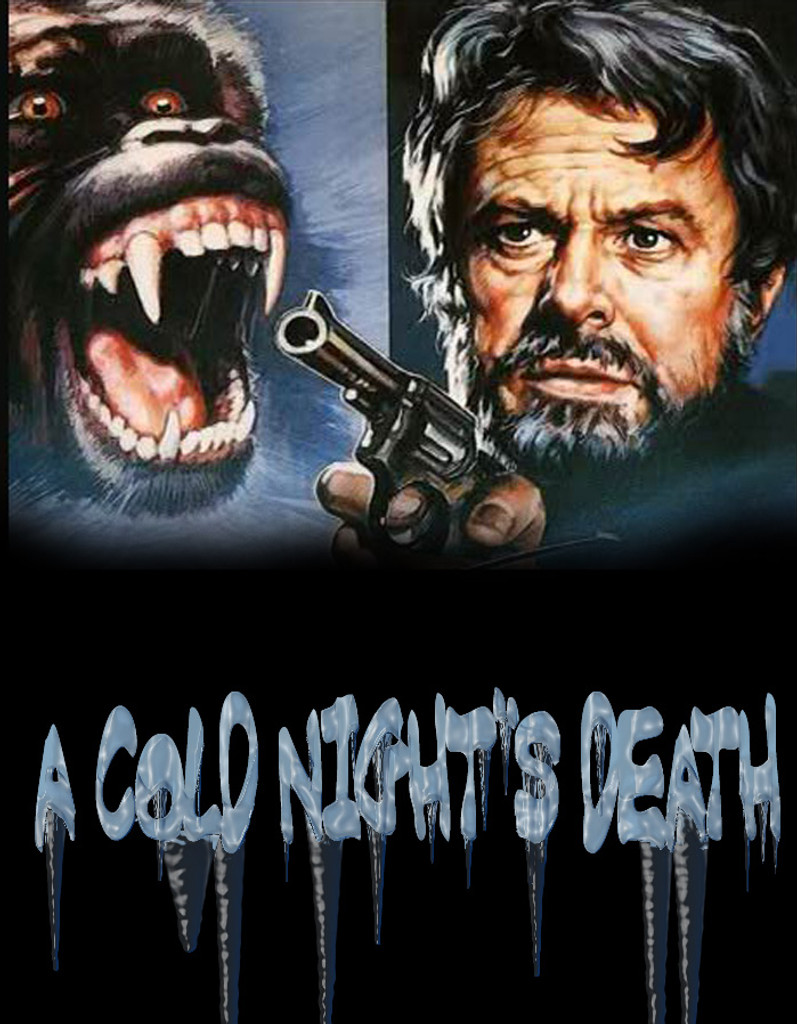 Another of those odd 70s TV Movies that immediately drew you in with its curious title - then wouldn’t let you go. Set in the icy wildness of the Tower Mountain Research Station, two scientists are sent to discover why the previous resident scientist committed suicide, or did he?. Odd things begin to happen that cause both men to doubt the motives of the other. Good performances by the two leads make this strange little thriller work, despite some patchy pacing. While its only 74mins, it still needs some editing to keep it on target. The story, sets, and photography are good and the viewer truly begins to feel the chill creeping into their bones - while Gil Melle’s creepy electronic score supplies some goosebumps along the way. Worth a look – that is, if you can find it! Some DVDs exist but many are such poor quality it’s not worth your effort. If you can find one offering 8 out of 10 (or better) visual quality then it could be worth the effort.

I had watched this film on television when I was a kid and always wanted to get the dvd. Now, 40 years later, I enjoyed it as much as before. Two men on top of a frozen mountain, doing experiments with apes, and strange things happening. Really good, thoroughly recommend it. And the delivery from Vintage Shack was fast and flawless, although they had to ship &quot;all the way&quot; to Switzerland,

Reminds me of the Thing movie

I dunno but this movie reminds me of john carpenters The Thing even though it came out way before that movie was made. May be its the whole snowy isolated atmosphere, this is a good one that I remembered but couldn&#039;t remember the name of. Why they don&#039;t show these style of movies on television any more? I don&#039;t even see it on Turner Classics during halloween! what&#039;s going on with television these days? Concerning vintage shack, good service and answered my questions helpfully and polite, package came in a good time too. thank you.