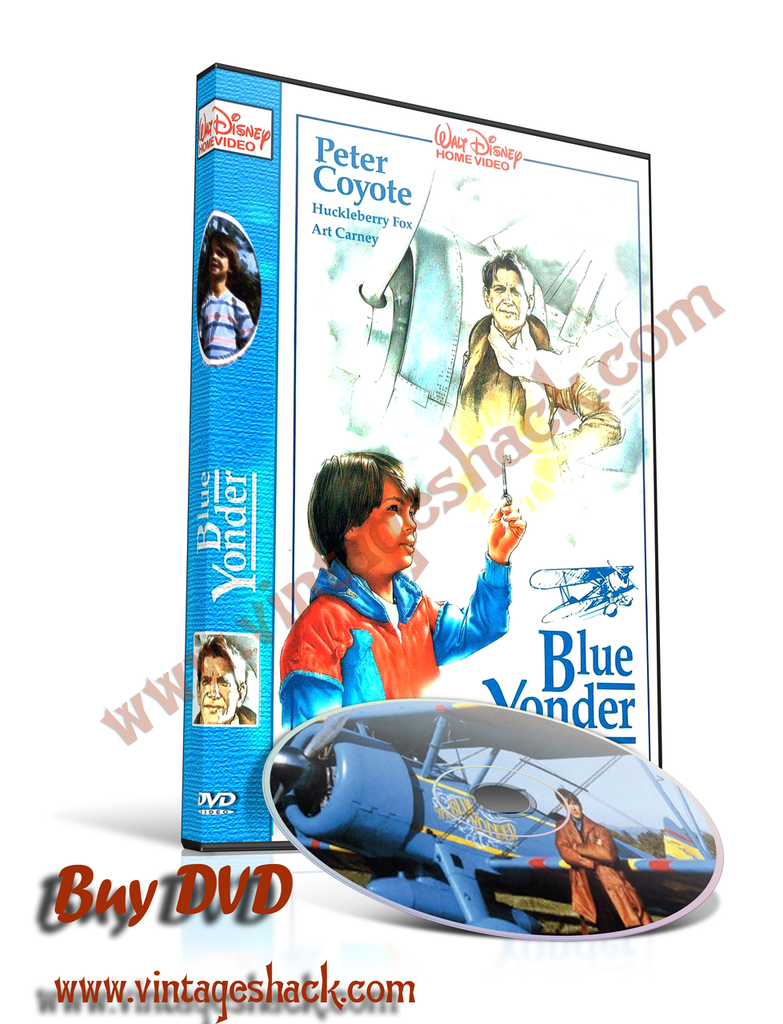 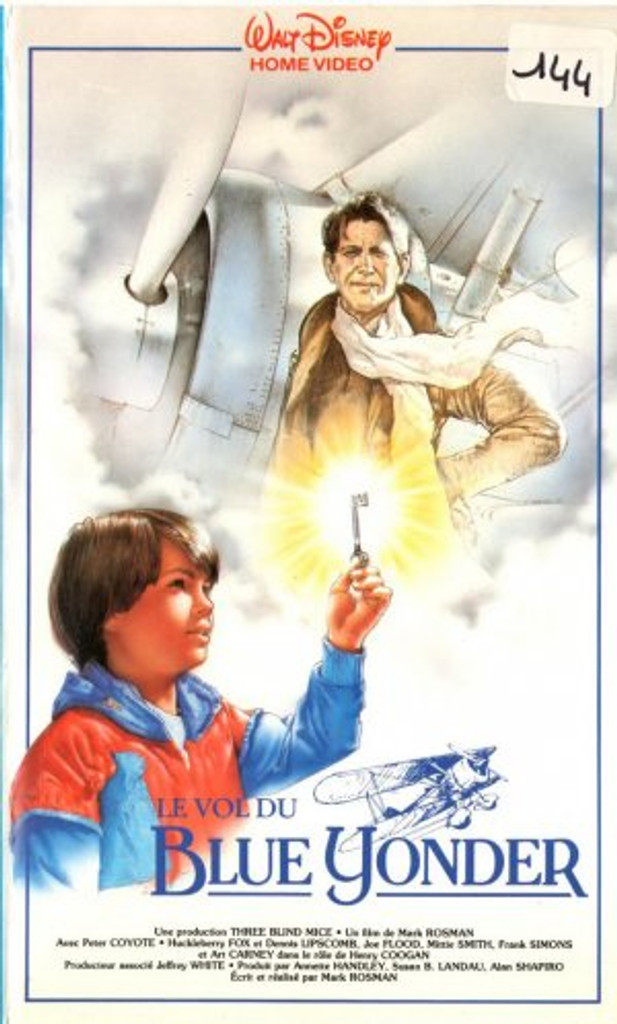 Never heard of this till now

Seems this isn't available here in the US? I saw a clip online and it looked interesting and the price wasn't too bad and I really liked the movie! Why is it so hard to find? I am a huge Art Carney fan and wish there were more scenes in the movie with him,but Peter Coyote and little Huckleberry Fox made this such an enthralling time travel movie.

The Blue Yonder is Rather a Bumpy Flight

Though it was refreshing to see the Disney release of The Blue Yonder on dvd, watching it again highlighted obvious deficiencies: a weak conclusion to a potentially fascinating story, absence of a passionate climax, and skirting of the death of Henry, merely implied onscreen as a future probability. The core issue of whether an ability to change a past tragic event would ultimately be more beneficial than harmful is not adequately developed. Huckleberry Fox's central character is appealing, but not forceful enough in the most dramatic moments. He apparently needed to play opposite a talented peer, as happened more rewardingly in the rarely seen and undervalued Misunderstood, where Henry Thomas drew out a stronger performance from him. Art Carney is rather bland as Henry, his skill in comedy timing wasted here. Lovely flight sequences and occasional effective 1920s sets are assets, but the screenplay lacks potency. This is a fine movie for child viewers, though, especially as an introduction to early aviation. The music score recalls the composer's superior work on Return to Oz. One strong caveat: apparently the movie was taped from either a PAL television broadcast or a print copy with unstable, wobbly color timing. This makes it disconcerting to watch and results in a continuous need for visual focus adjustment on the part of viewers. Disney really needs to get on the ball and release a remastered, quality print on dvd.

All Summer in a day - DVD