Hey everyone, we've uploaded some full length movies to our Youtube channel, stop by and watch some!

Don't forget to bring your refreshments *No need to "sneak" them in!

Warlords of the 21st Century 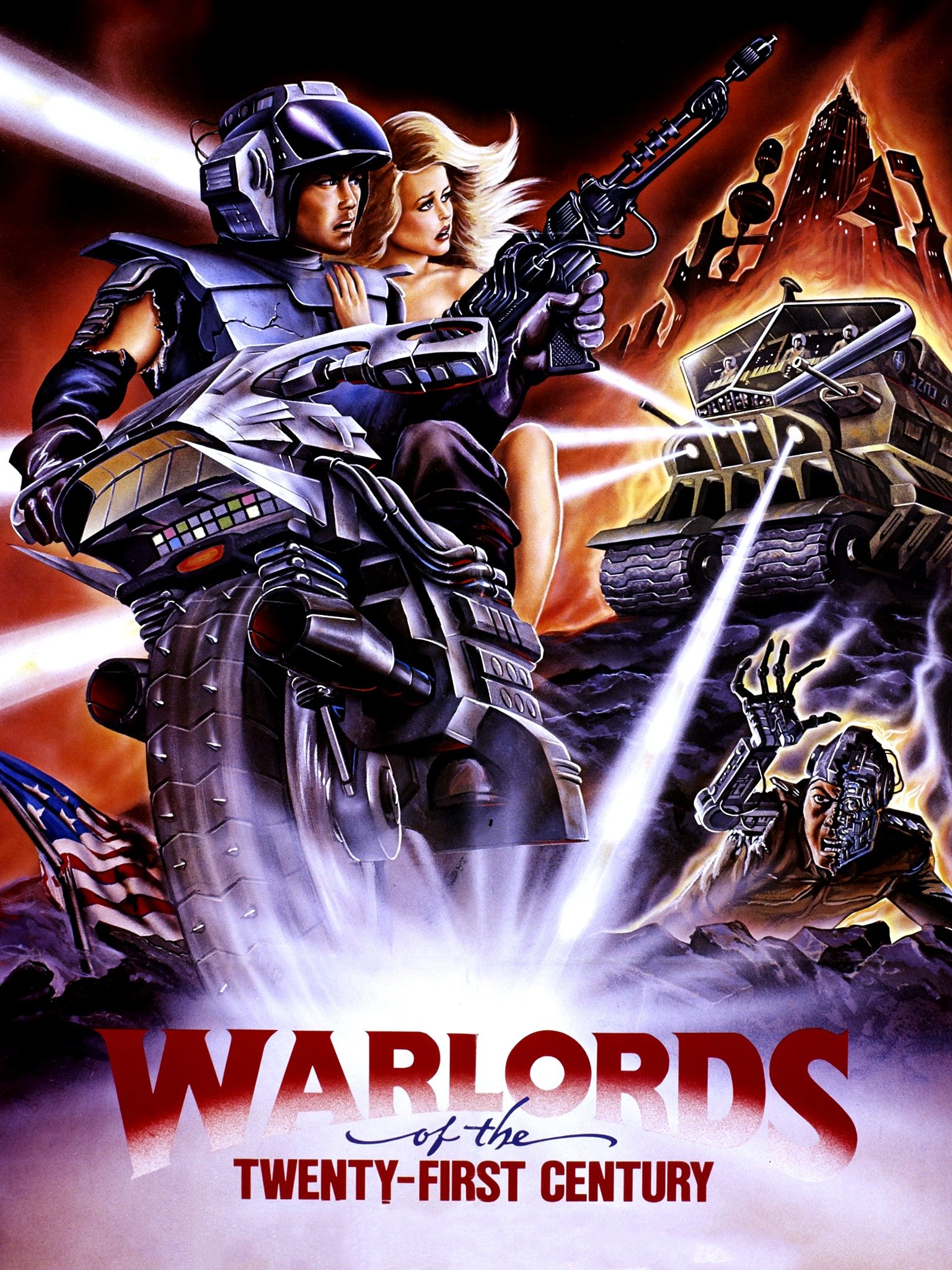 After the Oil Wars, civilization has splintered up into small self-sufficient communities. Suddenly across the countryside comes Colonel Straker, ruthlessly smashing and enslaving each community underneath him with his armoured battletruck. When the mysterious motorcycle-riding Hunter rescues Corlie, a woman Straker keeps as prisoner, Straker swears vengeance.

The Demon in the bottle 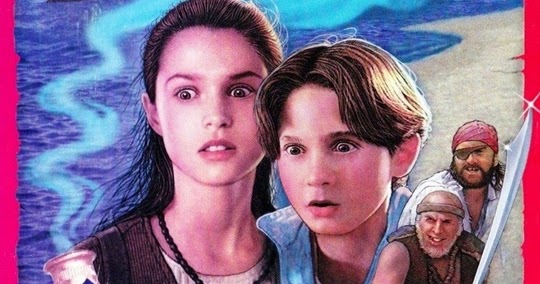 While searching for buried pirate treasure, four students free a terrifying entity from its centuries-old prison. 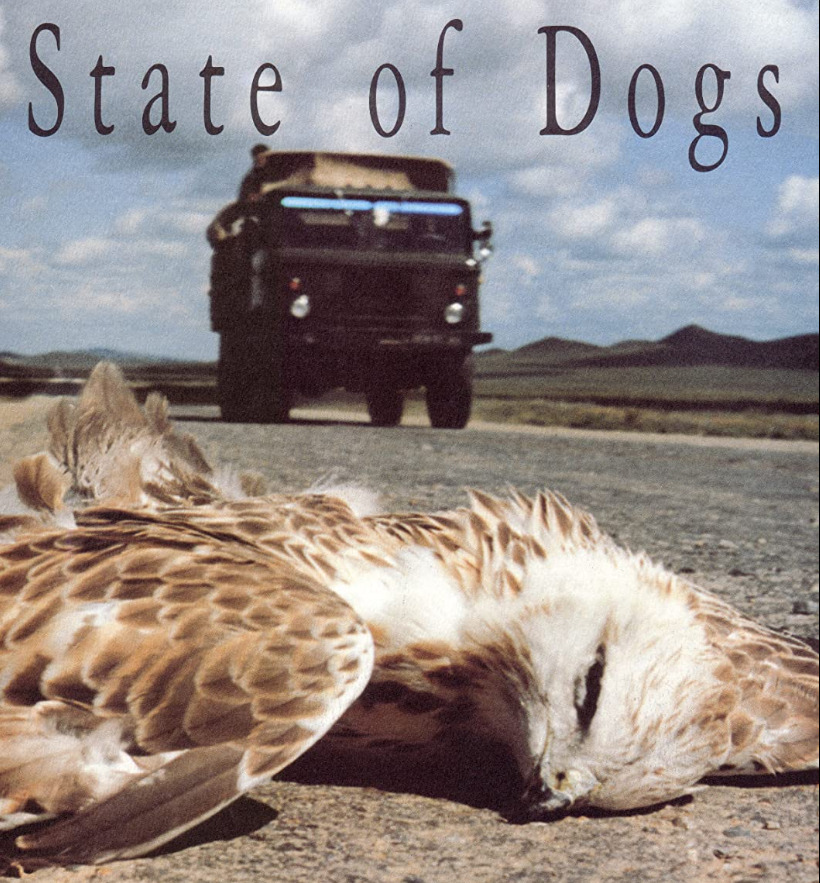 In Ulan Bator, Mongolia, the cur Baatar is shot by a hunter hired by the authorities to get rid off the dogs in the city. Its soul recalls its life, when it was a shepherd dog of a family and was abandoned in the field and walked to the city. Then it recalls when it meets a young woman that is near to have a baby. (some scenes may be offensive to sensitive viewers, discretion advised)

After the fall of New York 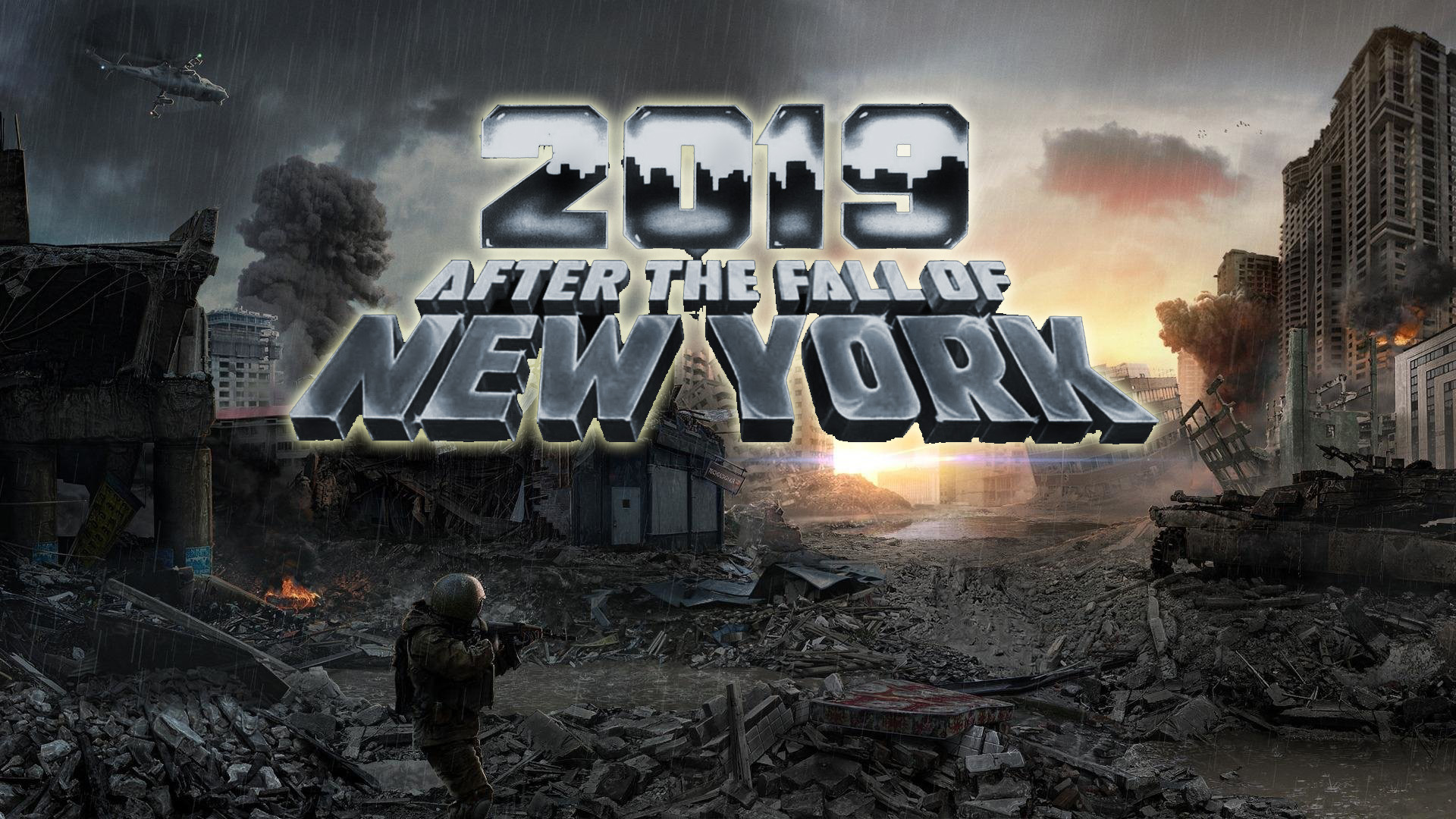 Michael Sopkiw stars as Parsifal, who travels to New York in order to rescue the last fertile woman on Earth following a nuclear holocaust.

The years of the Beast 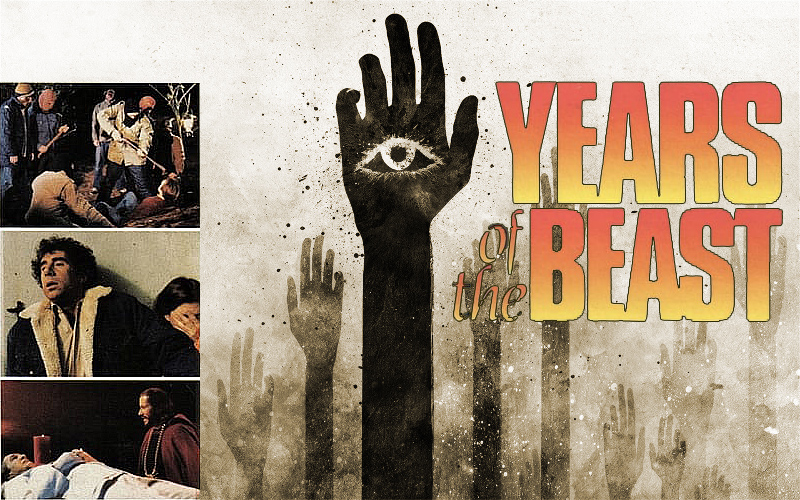 College professor Stephen Miles (Gary Bayer), his wife, a young girl, and a drifter (Jerry Houser) are suddenly faced with a society where money is worthless, food is scarce, your neighbor is your enemy and oppression reigns. The four must survive a world of earthquakes, natural disasters, looters, corrupt officials and the Anti-Christ in power. 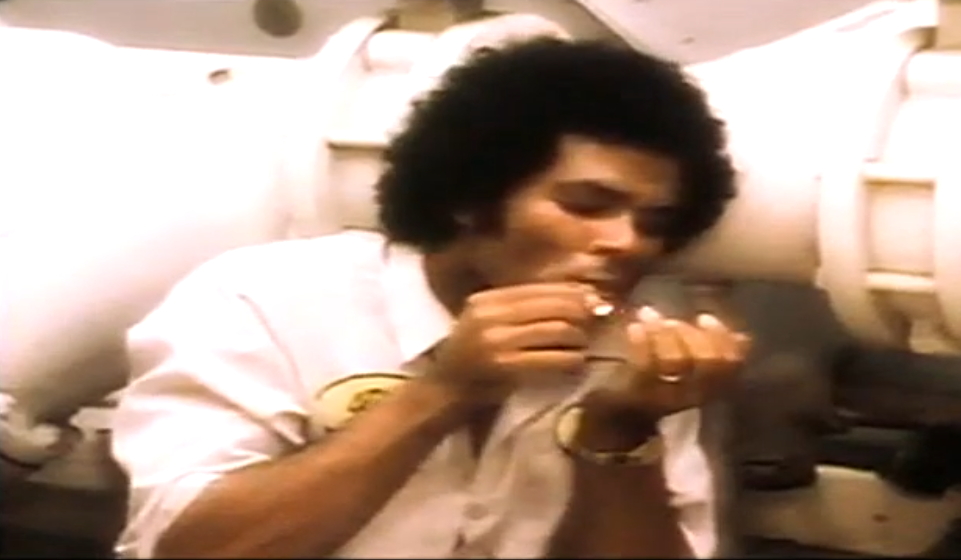 One of Philip Michael Thomas's (from Miami Vice) first films from back in the day. Playing an aspiring R&B singer and musician who takes one "hit" of "Whack" aka "Sherm" aka "PCP" from the neighborhood dope dealer and can't get enough to the point of self destruction. Cool Disco scenes, music, even appearance by The Gap Band. Enjoy! 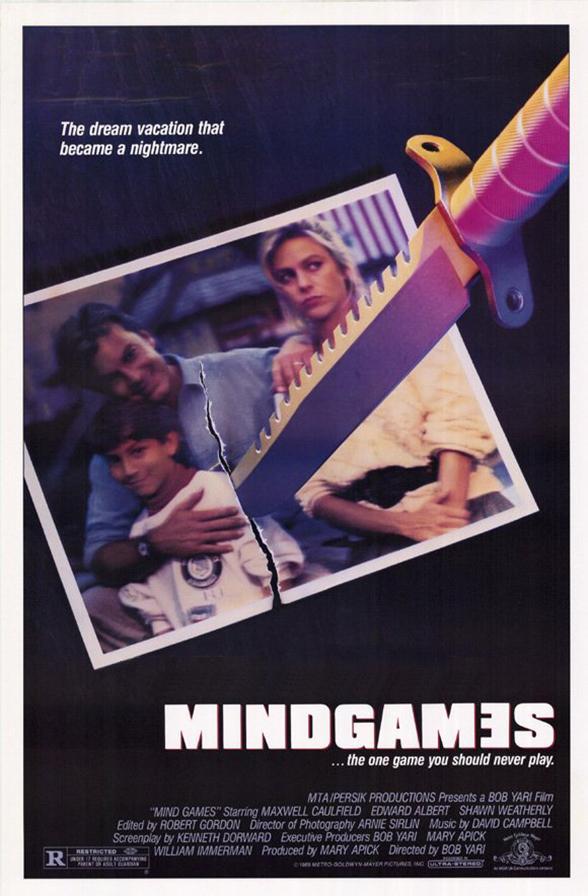 Rita and Dana Lund's marriage is in a crisis, Rita's frustrated from being just a housewife. To save their marriage, they set out for a camping trip through California with their son. At a camping site they meet the hitch-hiker Eric, who befriends their son. Against Rita's will, Dana takes him with them, not knowing that he's a brutal psychopath who'll force their son to participate in his nightly trips of vandalism.

Killing Cars aka The cars that Ate Paris 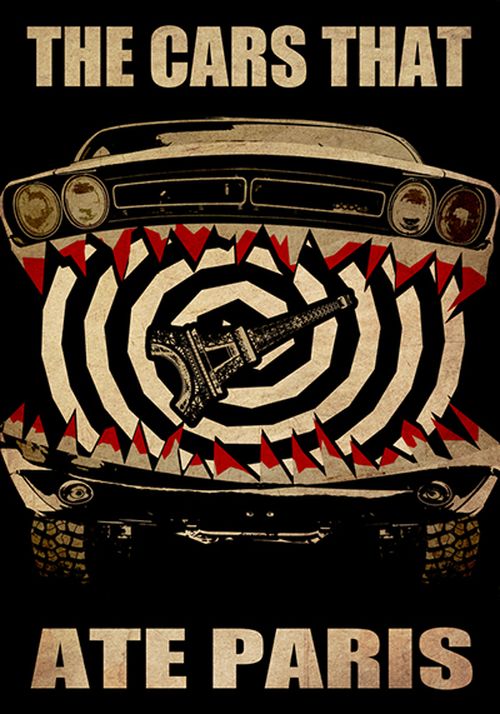 After his brother dies in a car crash, Arthur Waldo (Terry Camilleri) is adopted by the mayor (John Meillon) of Paris, a small Australian town with a steep downhill road. The residents earn a living by causing accidents, then stripping the cars for parts to sell and using the few survivors as medical test subjects. Unable to escape, Arthur becomes a reluctant resident. Meanwhile, violent teens threaten to destroy the community with their menacing driving, which endangers citizens and property. Before Brad Pitt's "The Curious Case of Benjamin Button" there was this movie "The 3 wishes of Billy Grier". Same story but in the case where Benjamin Button starts off aging as an old man to a young man, Ralph Macchio's character starts aging as a young 15 year old to an old man. He wants to find his father, play in a jazz band and love a woman before he dies.Also stars Betty Buckley. old 1984 TV movie that few remember. Enjoy! 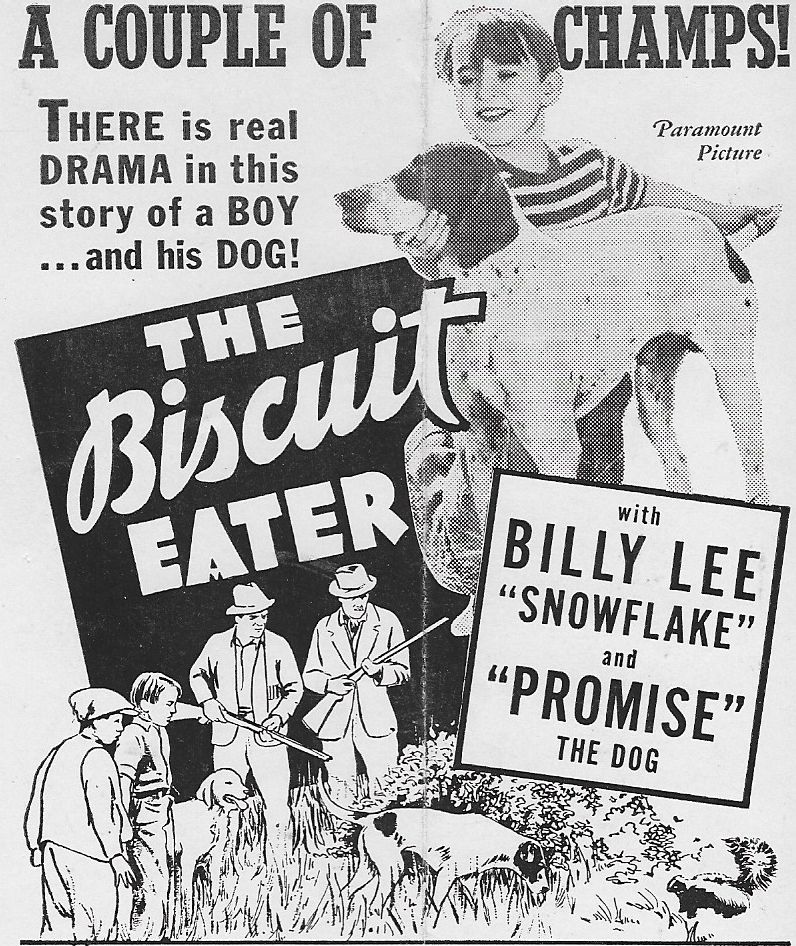 In a desire to find the ultimate wave, a surfer travels to the Kalahari Desert. His car breaks down in an isolated area where he is befriended by a farmer and his wife, who becomes attracted to the stranger. 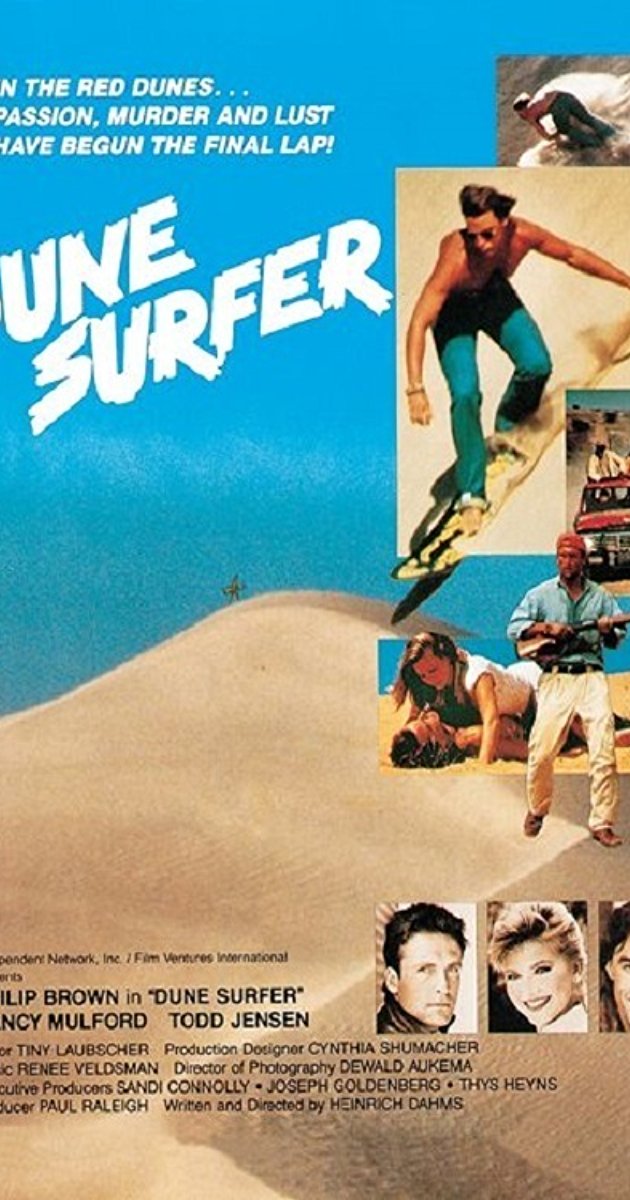 A number of strange characters come to Corecheux, in France: the Lalyre famille, an homossexual notary, a severe-looking governess, a female witch, a veterinarian, a journalist, and possibly the most chaste of them all, a few young girls ready to lift their skirts up at anything... A young priest takes over the mission to preach at this country estate village - but maybe he is too vigorous for the task. (English Dubbed) 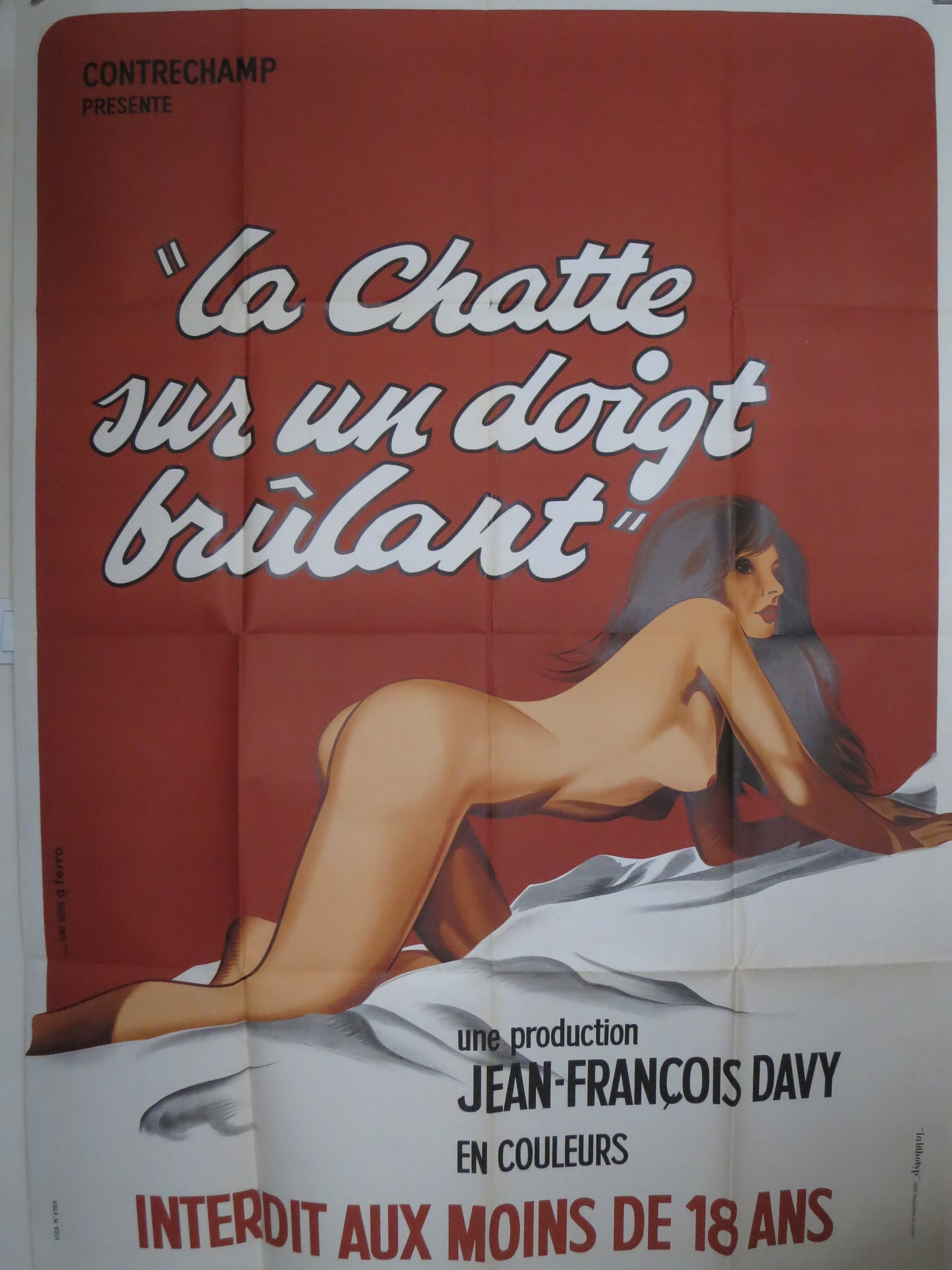 Popular boy band Take 10, in need of a new singer, holds an audition for a slew of contestants, including over-serious rocker Shawn (Coltin Scott). He isn't interested in being in a fluffy pop group, but was talked into auditioning by his girlfriend, Stacy (Ryan Starr). Shawn is selected as a finalist, and the band flies him and the other hopefuls to a remote beach resort, ostensibly to choose a winner. Instead, the band reveals their dark secret: They're really zombies looking for a feast.

You'll probably be laughing more than screaming on this one! 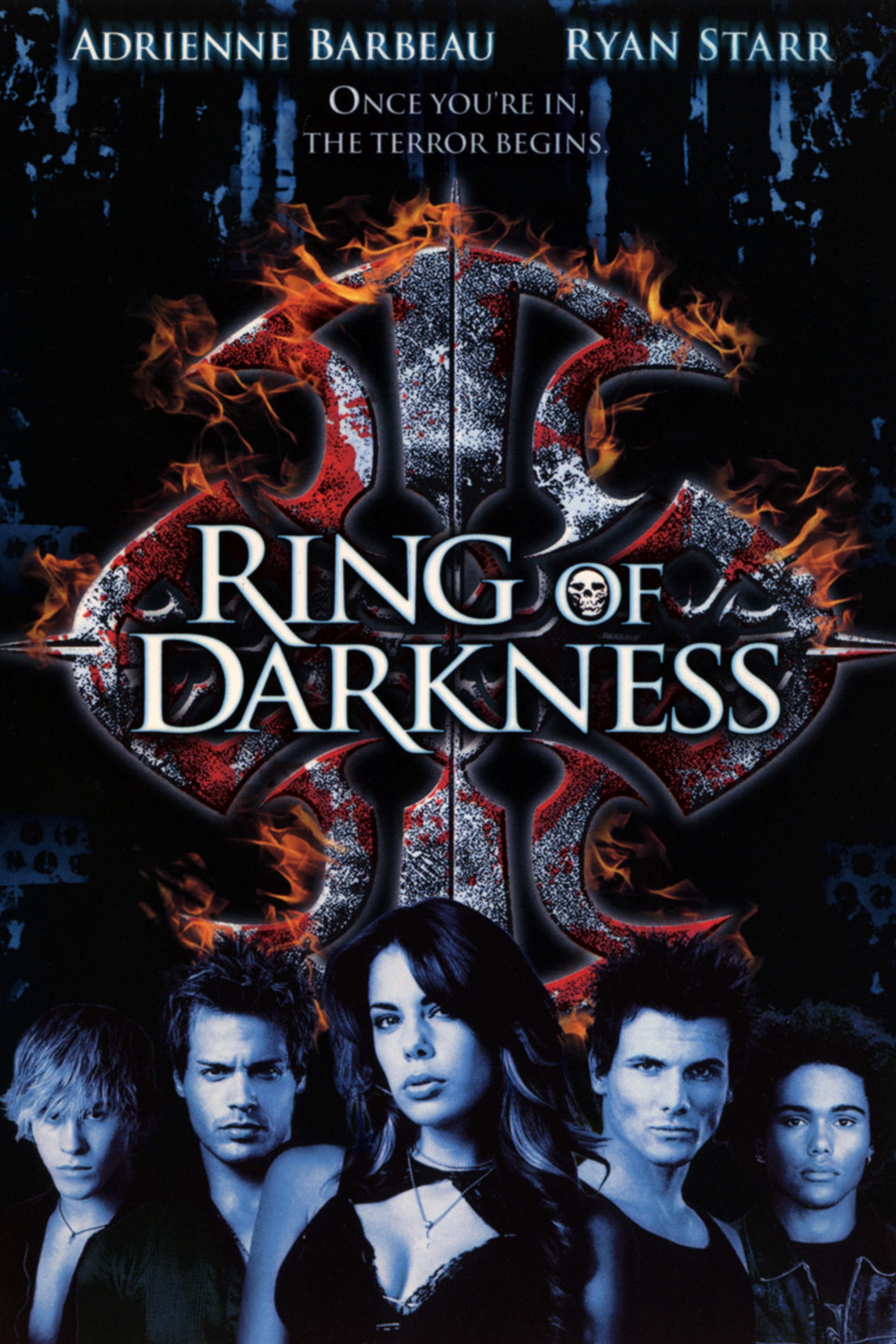 A six-year-old boy witnesses mobsters beat his father to death. Twenty years later, the now-grown boy begins to track down and eliminate the men who did it, determined to wipe out the entire gang. A police detective investigating the killings, and the Mafia boss who heads the gang, are just as determined to stop him.

Royal descendants feel the wrath of the curse of condemned witch Mad Dolly, who spews forth her prophecy while she is burned at the stake. The victims suffer death by having their heads removed in various fashions, getting their limbs caught in animal traps, knife wounds, and other methods of medieval torture.

"Inn of the Damned"

A sheriff investigates why the guests at a local hostelry check in, but never check out. Enjoy (While they're available on the channel..if you're familiar with Youtube and uploads, it could disappear at anytime! lol!)