It's been a long while since we've had movie request updates. I tell you, it's getting harder and harder to locate some of these rarities! We don't ever give up though..you just never know when they'll surface and we can bring them to you. Here's a brief list of what we found and is now currently posted for purchase:

When a wealthy man (Roger Moore) stages a fake death, his potential inheritors must compete in a series of athletic events in order to claim his fortune. This movie is like Cannonball Run in the ski slopes! 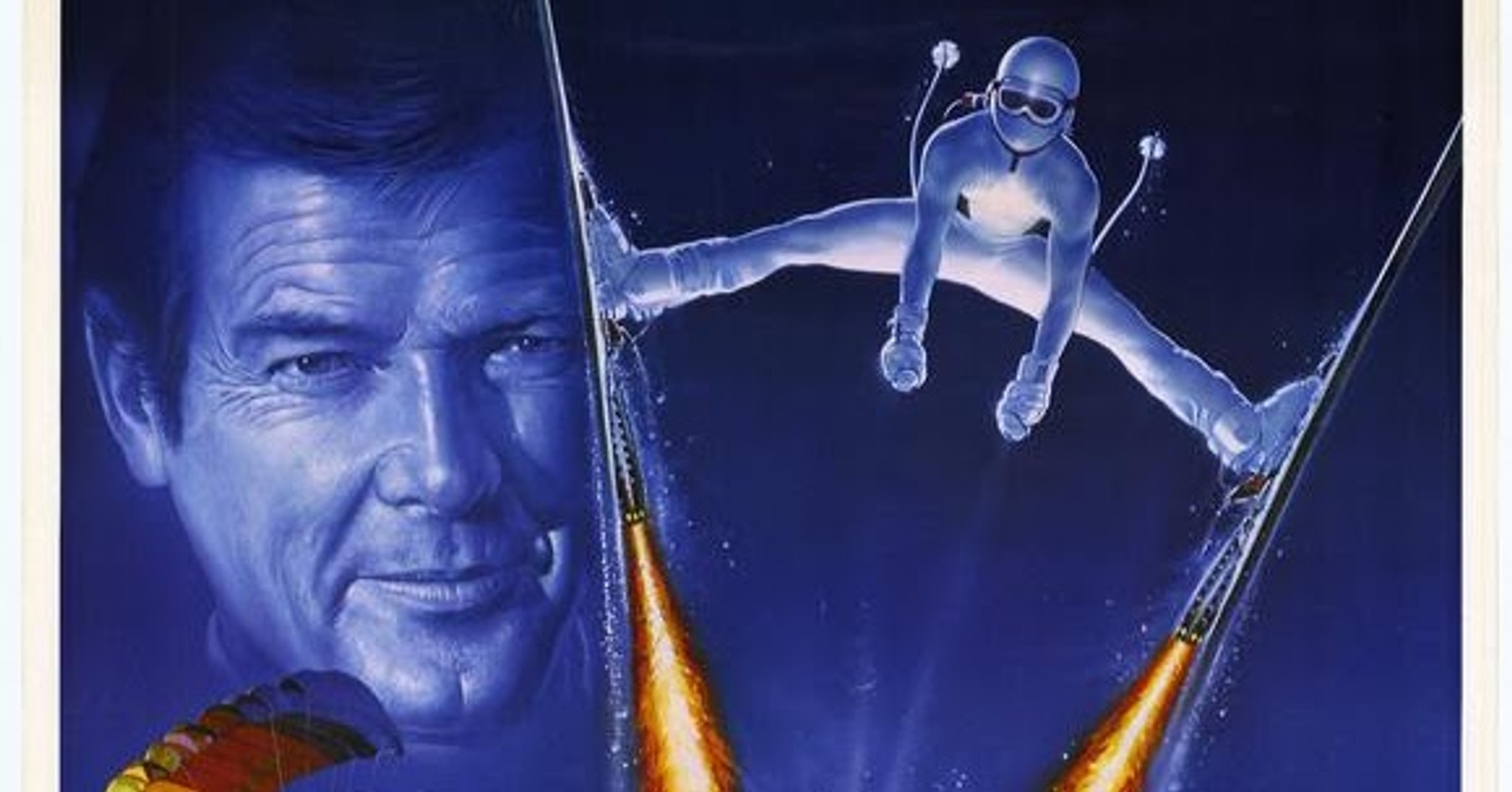 On the right track

Anyone remember this Gary Coleman movie where he's like a "shoeshine" kid orphan living in Union Station (Chicago)...in a locker (understanding he was small but..seriously..) well, here's the story:

Lester is a homeless shoeshine boy living in a railway station. He's got this funny knack for picking the winning horses' names out of the paper while shining shoes. When word gets around, though, everyone wants a piece of the action. 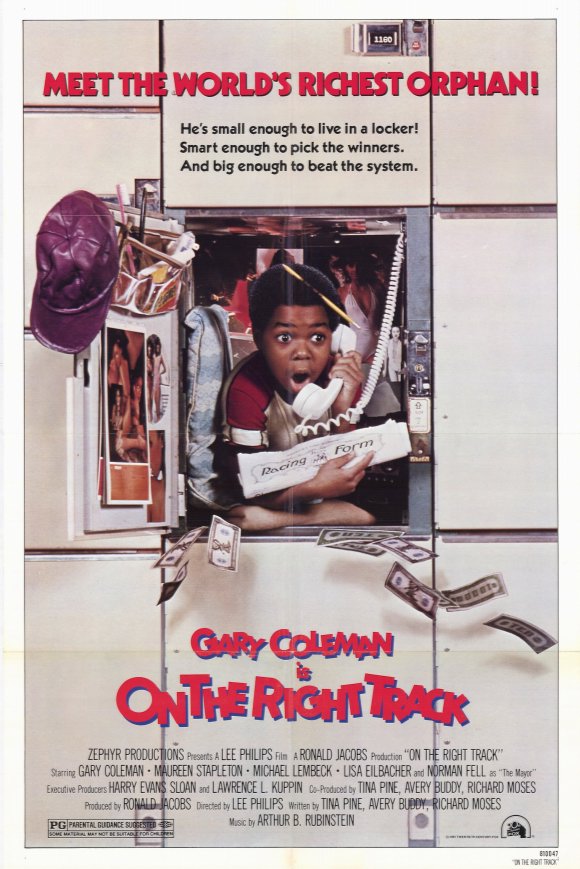 "My Grandpa is a Vampire" aka "Grampire" 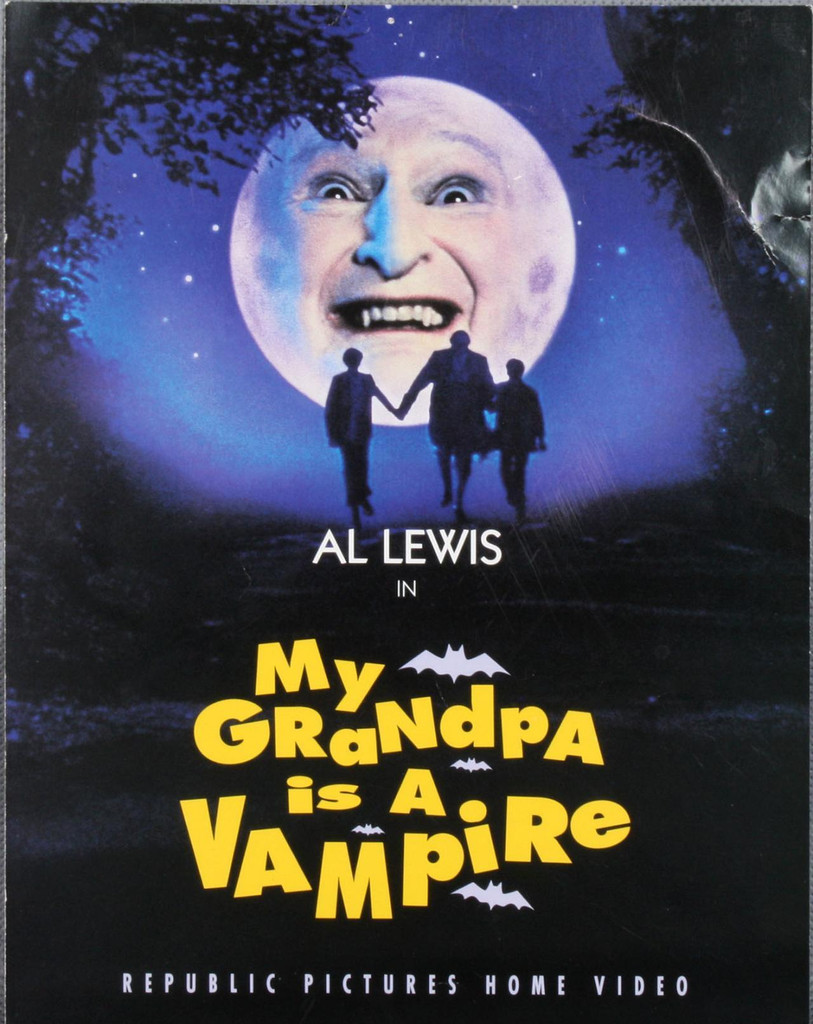 "The story on Page one"

Jo Morris (Rita Hayworth) and her lover, Larry Ellis (Gig Young), are on trial for murder. After Jo's husband, Mike, discovered the pair together one night, there was a struggle over a gun; it ended with Mike being fatally shot. Jo and Larry say it was an accident. But with a vitriolic prosecutor (Sanford Meisner) going for the jugular, the pair's only chance at winning their freedom is determined defense attorney Victor Santini (Anthony Franciosa) 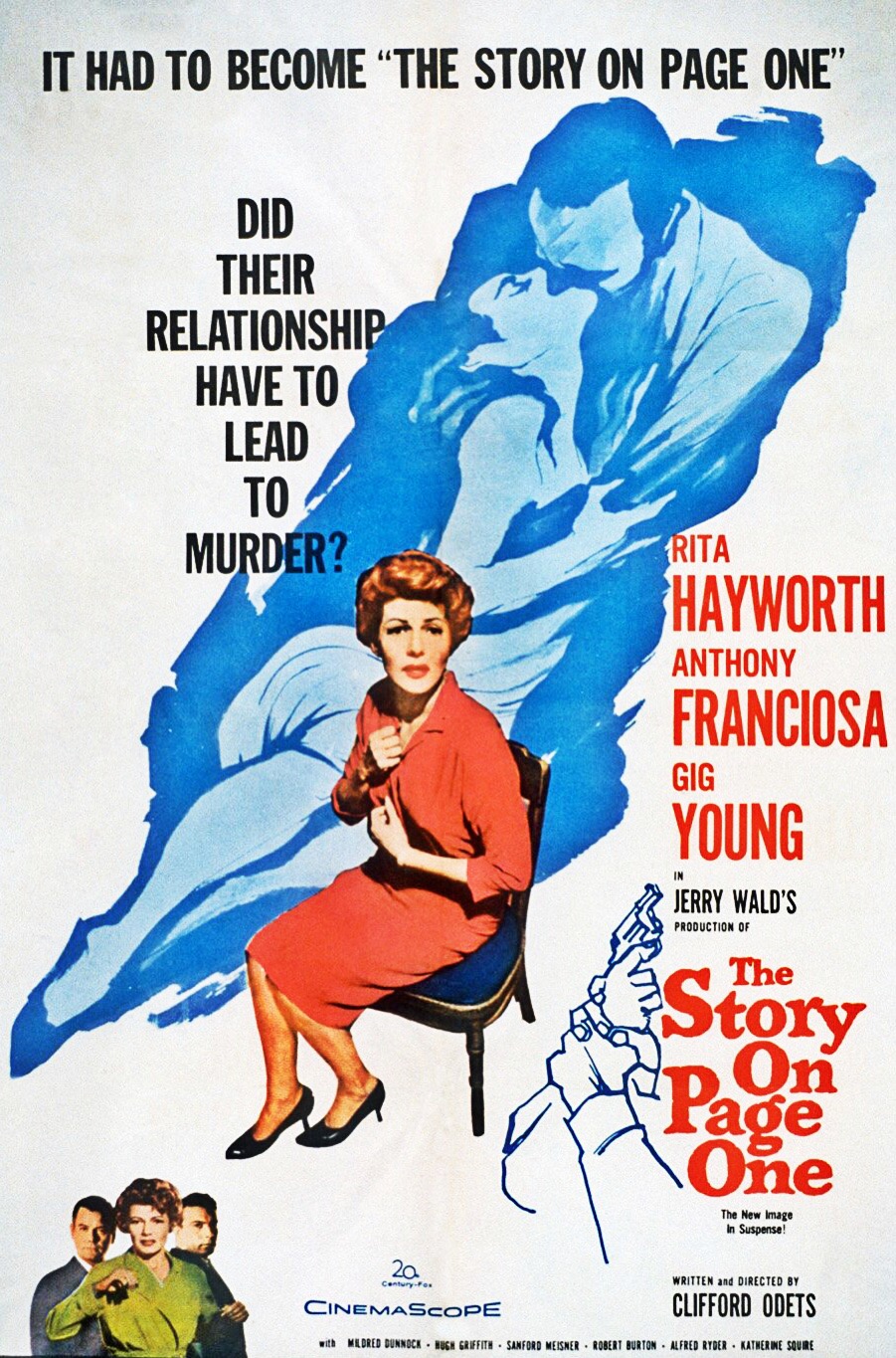 Photojournalist Mary Ellen Mark and director Mark Bell travel the streets of Seattle, where they take a harrowing look at the lives of young members of the city's homeless population. The teenagers they follow come from broken families and have resorted to drug use, crime and prostitution. The two follow the teens as they attempt to survive on the streets and also deal with their complex, dysfunctional home lives -- and cling to one another to achieve a sense of family...

*This is in English but has irremovable German Subtitles 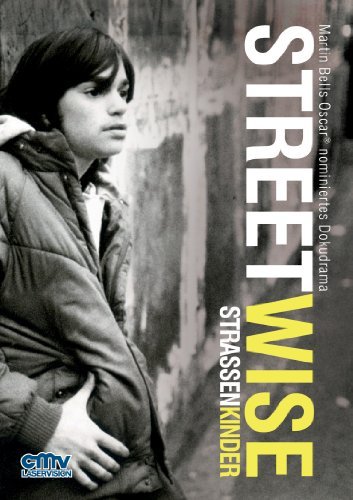 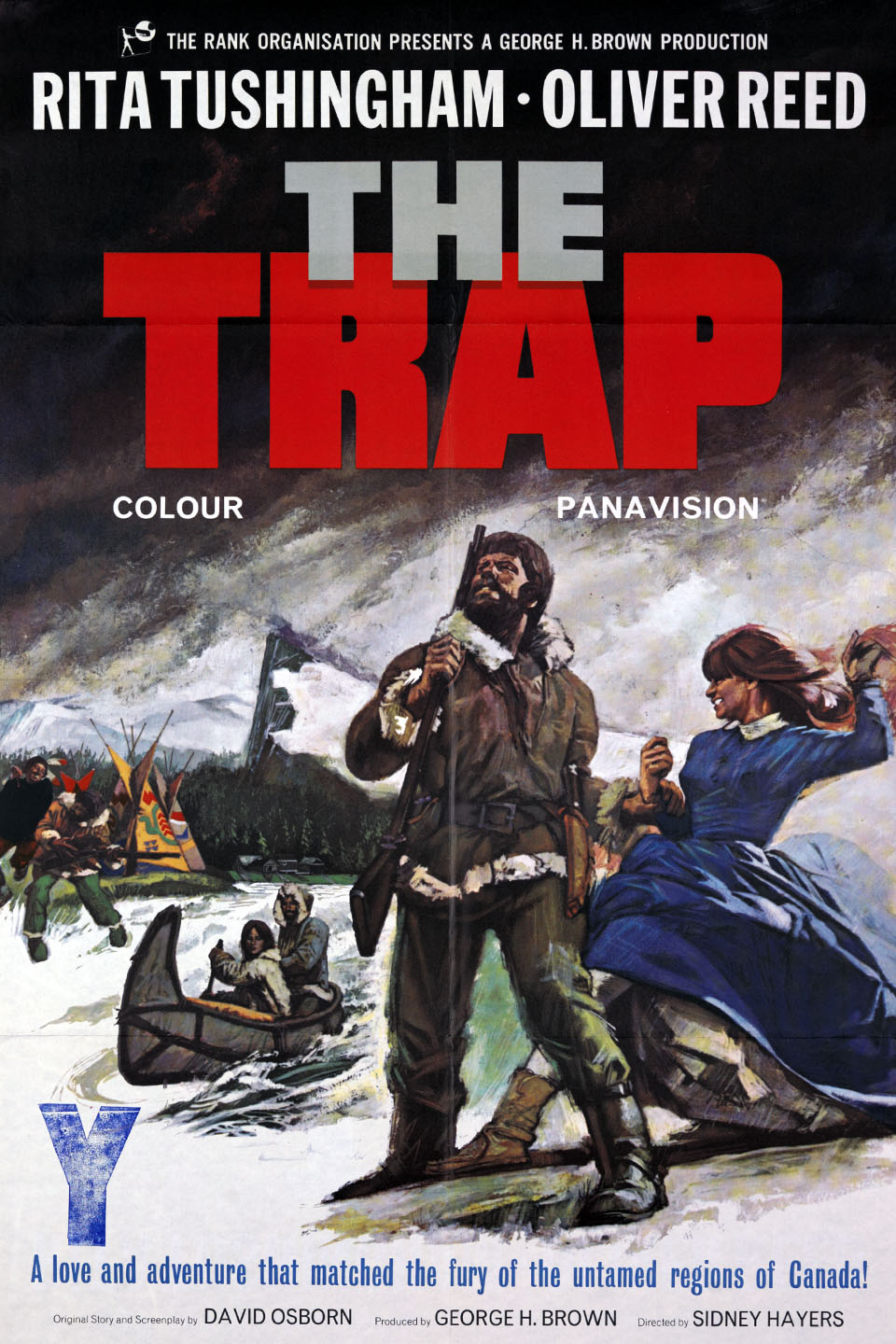 A juvenile delinquent (Sal Mineo) on parole receives support from a social worker (Brian Keith) and a girl (Susan Kohner) from a slum.. 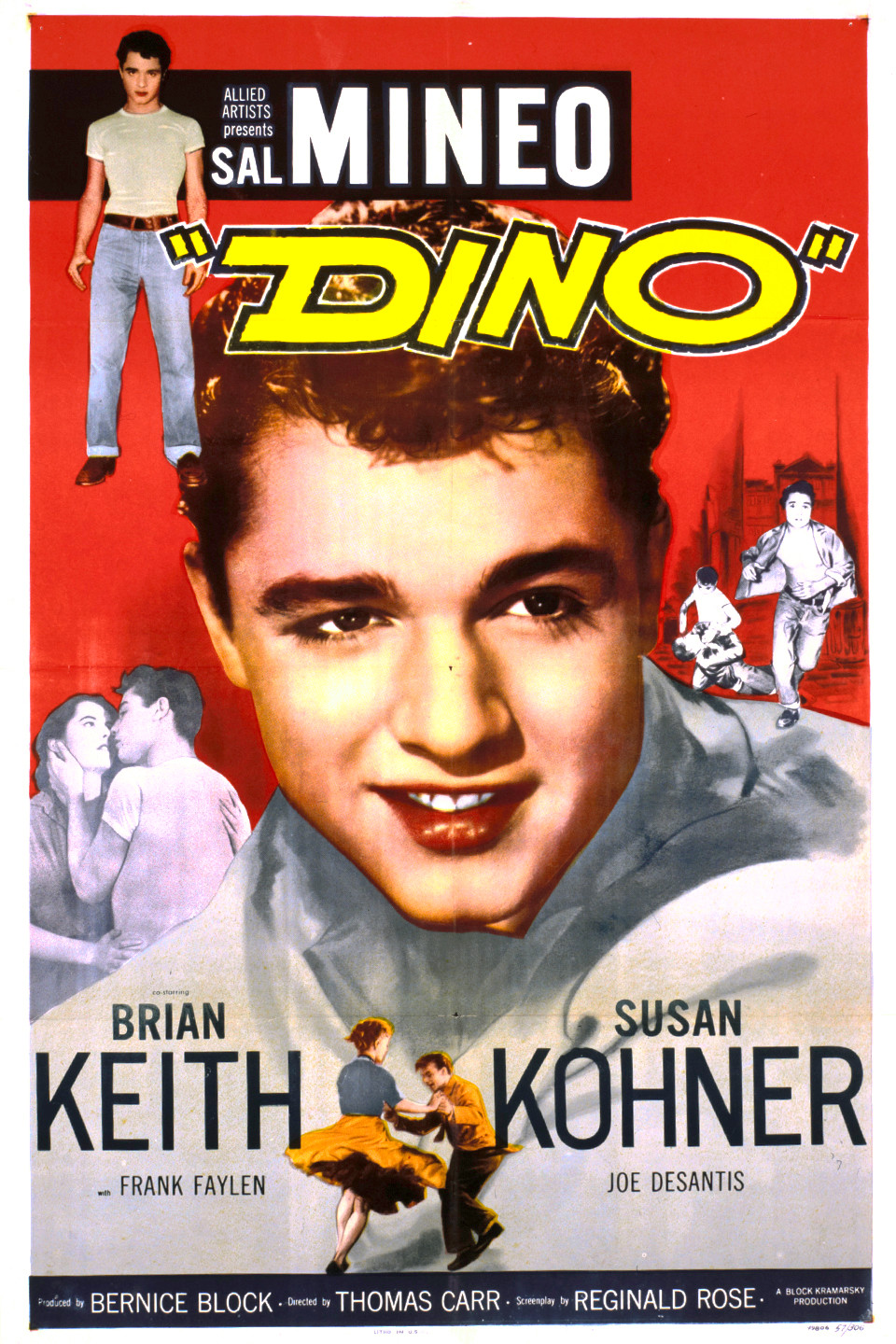 "The night the lights went out in Georgia"

A small town stud wants to go to Nashville and be a big country star. His ambitious kid sister works as his manager. When they cross paths with a small town sheriff, their dream comes in jeopardy... 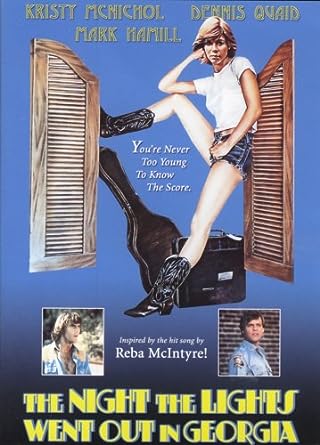 That's all for now. (Still "Digging")

*The list will be updated again very soon, don't forget to bookmark it!

Sure is a hot summer! Hope everyone is keeping good and cool!

So, You requested and so we answered (well not ALL of the requests were found, but we're still trying here, please be patient..)

Female parole officer poses as an inmate in a women's prison in order to investigate murder, abuse and living conditions.. 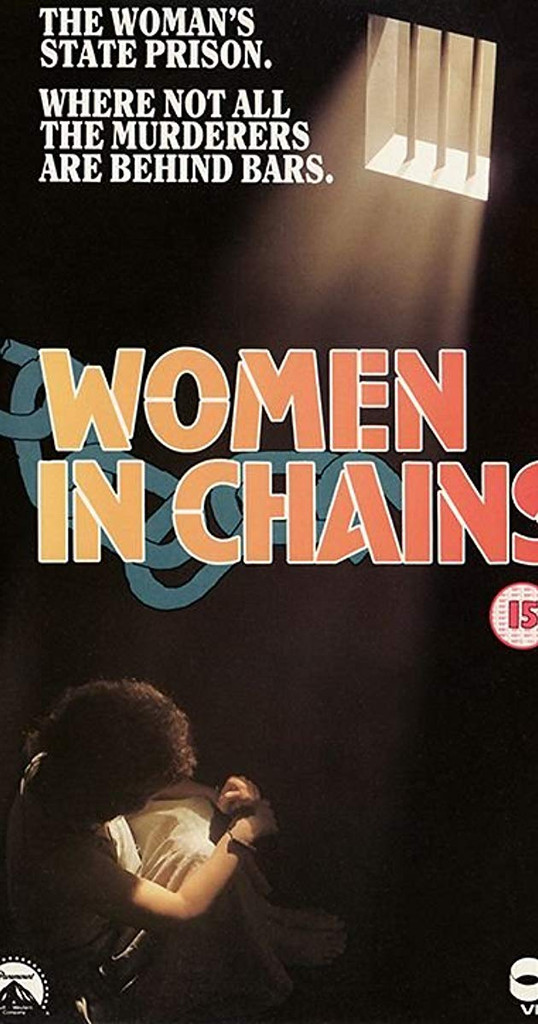 Story based on the supposition that Hitler won the Second World War. Twenty years after Germany's victory, a German cop and an American journalist team up in a race against time to expose the horrifying secret of the Third Reich as President Joseph P Kennedy prepares to restore diplomatic relations between the US and Germany. Will the truth be uncovered in time?

Based on a distinguished novel by Bernard Malamud, this drama is set in Czarist Russia at the turn of the century and centers on the travails of a Jewish laborer who is arrested, tortured and imprisoned for a crime he did not commit. 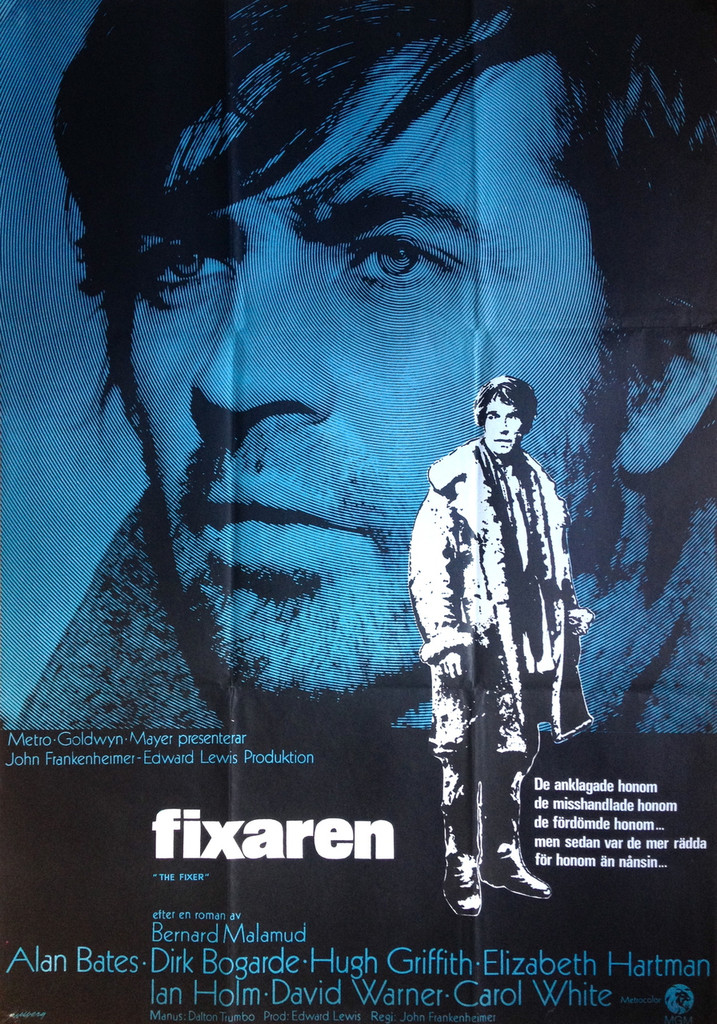 So everyday we get numerous movie requests by customers and collector's who just about gave up on ever finding certain titles on DVD and much less hard to track down on even VHS. We always say don't ever give up because you never know!

We don't discard any of these requests by you even if we can't track them down at the moment. If we don't respond immediately, it doesn't mean we've given up.

We've just obtained the following movies (again buyers requests) if you're interested, they are now up and available for purchase.

yes, it sounds just like what you're thinking! "Dracula"..."Deafula". This is the first full-length sign language horror movie with a vampire theme! There are no subtitles unfortunately, but every now and then a voice over narrator will be heard to help you follow the story. Pretty interesting! 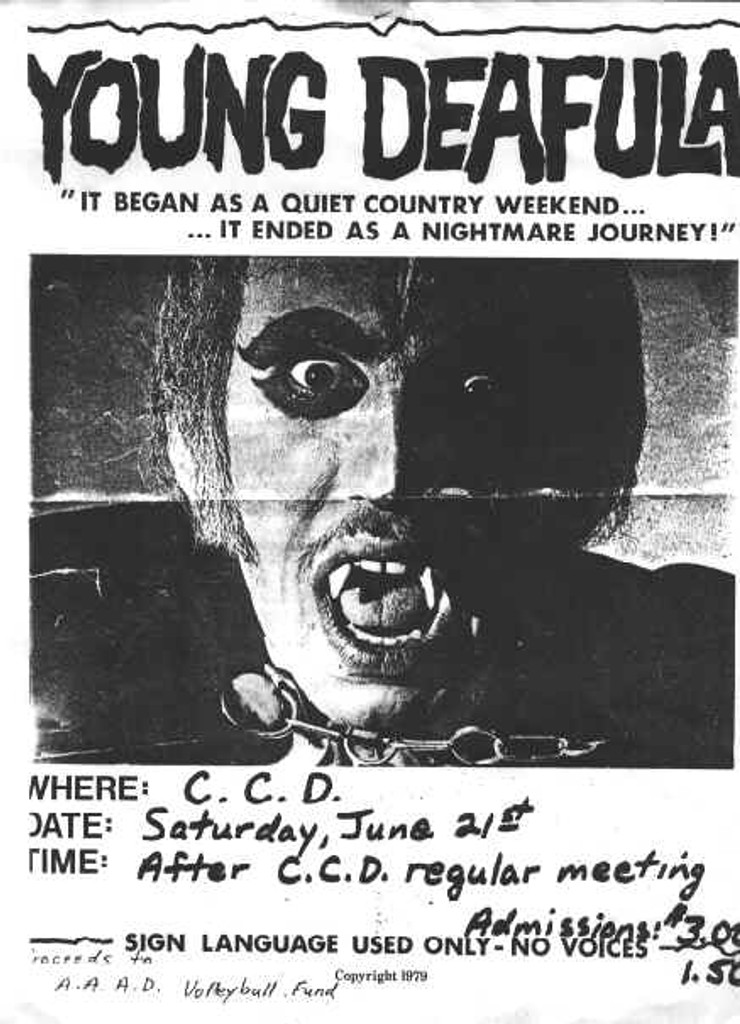 Jim Varney made a bunch of these "Buffoonish" "Ernest" movies from the late 80s early 90s, they weren't very good, but we can't deny they were still very funny! Turn your brain off for an hour and a half and just have some fun with this one :) 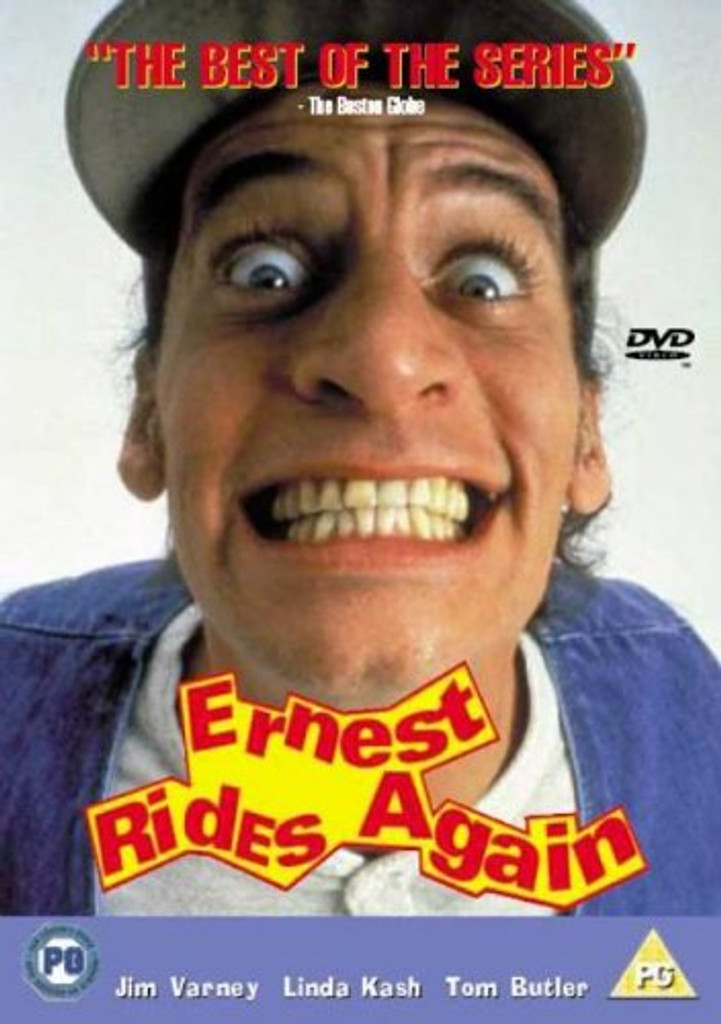 Whoopi Goldberg is at her best in these types of movies! Everyone remembers "The Color Purple" but can't seem to remember this one.

After her baby daughter dies, Leona Hart (Kathleen Quinlan) goes to Jamaica to mourn. She meets no-nonsense housekeeper Clara (Whoopi Goldberg) and brings her back to Baltimore to look after her son, David (Neil Patrick Harris).

That's all for now. The list will be updated again very soon, don't forget to bookmark it!

"The Walking Dead" (no, this is before Rick and the gang in that "horrific" "zombie apocalypse") this is the 1995 version (some say it came out in 1994) that takes place during the Vietnam war.

(SCR) is an advance screening of a film or television series sent to critics, awards voters, video stores (for their manager and employees), and other film industry professionals, including producers and distributors.

"In 1972 Vietnam, a group of United States Marines are sent in to rescue several POW officers. The Landing Zone (LZ) which should have been "cold" actually turns out to indeed be very "hot" (characterized by violent and forceful activity or movement ; very intense). 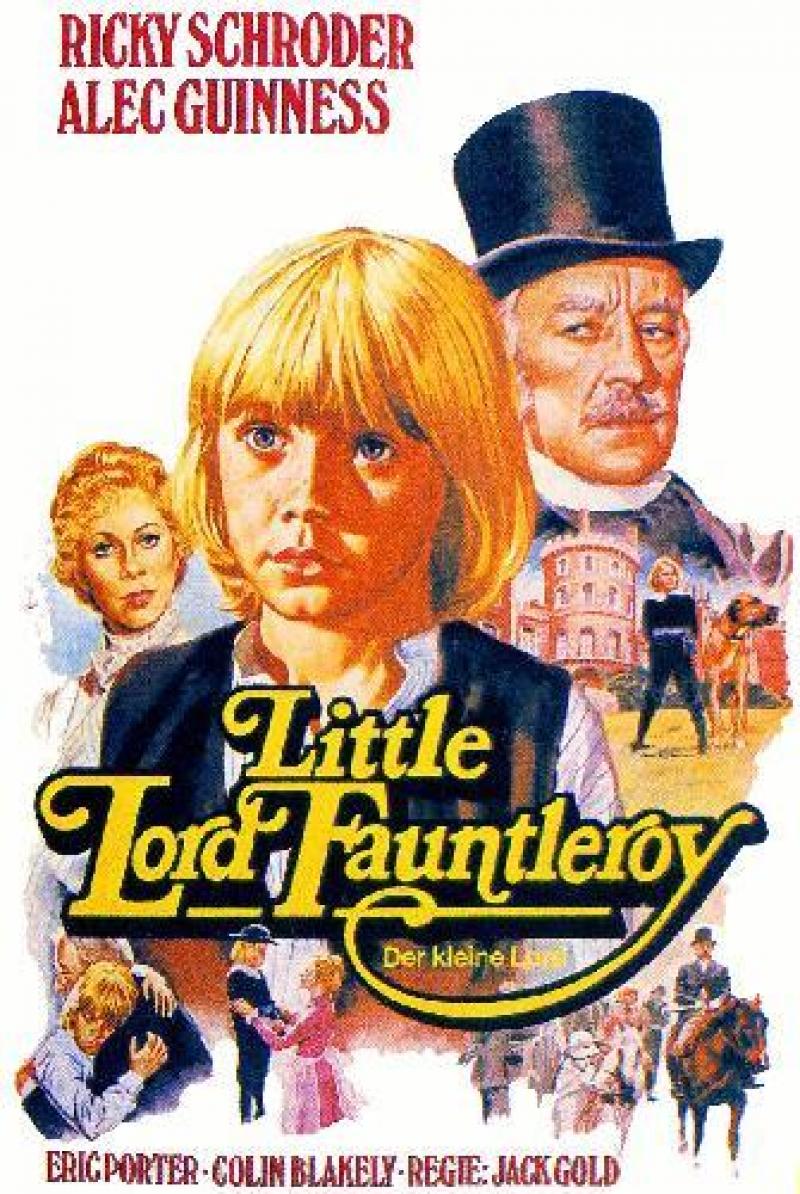 If you're in the mood for something 'cute', "uplifting" , and a good old fashion "family" movie then you're gonna love this movie!

A poor boy (Ricky Schroder) in circa-1900 New York learns he will inherit his British grandfather's (Alec Guinness) estate. 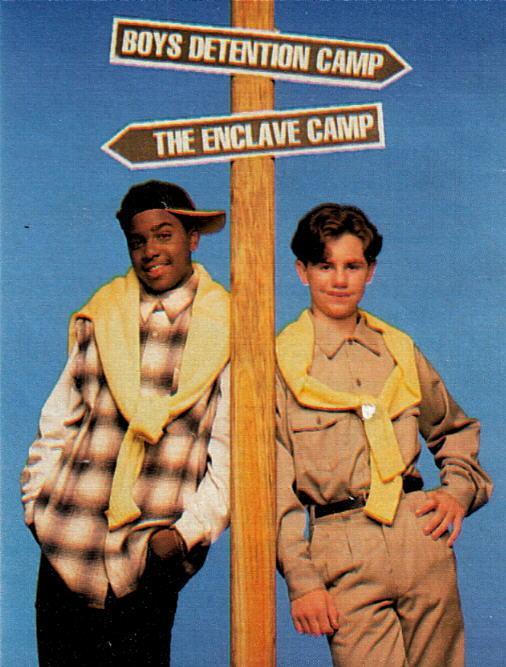 Young punk Freddie Egan is in a juvenile detention center for the summer. Spoiled rich-kid Frederick Egan III is going to a luxurious summer camp. However, a name mix-up at the bus terminal sends the boys to each other's destinations..

Some other movie requests founded but not uploaded yet are:

"Night of the Twisters" John Schneider, Devon Sawa (currently in progress of conversion)

Thanks and have a good weekend!